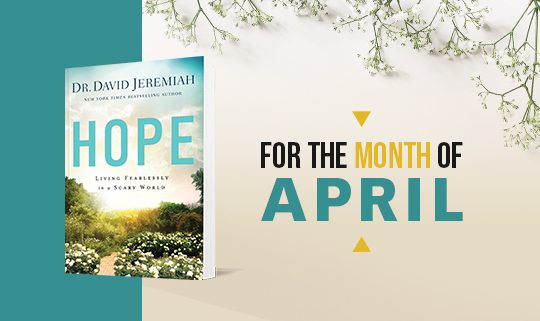 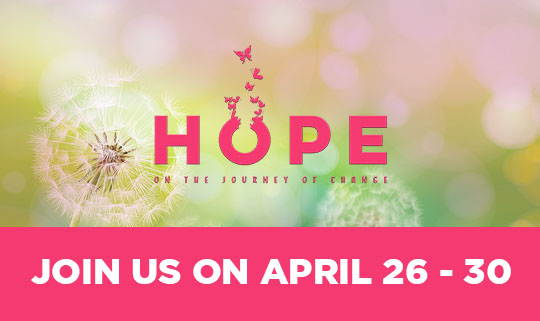 How many counties has Lloyd been too?

Lloyd's health right now is keeping him from travelling to more countries. Lloyd was introduced to so many of these nations because of missions. The good news of Jesus Christ was central to Lloyds heart. The first cross cultural experience that he had that allowed for him to share the gospel of Jesus was to Guatemala City, where the Lord baptized him. Lloyd was there with the missionaries praying with them. There was an escape plan to go back to Mexico City if they had to leave due to unsafety. Lloyd and his team eventually ended up in Mexico City where they continued to do the job they were there to do in the first place.  His team helped with the reconstruction of a church and was able to complete the mission without any problem whatsoever.

"1970 was my first trip to Brazil, while I was there my intent was to do two things, set up an expedition to the Amazon Jungle and visit among the Indians" explains Lloyd. However, Lloyd was unable to go the jungle do to safely issues. The next thing Lloyd wanted to do was go to a seminary in Brazil. He got on the bus, went to the end of the line and he made there. Two missionaries there showed him around and convinced him that he was to be a lay missionary.

Lloyd's spirit of adventure came from reading a National Geographic magazine, and that instilled the adventure spirit in him and to really go for it.

One thing that always stood out for Lloyd was his four expeditions to the Amazon Jungle to work with the Indian people there. 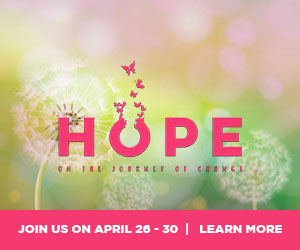 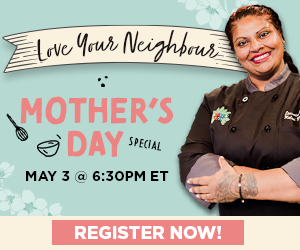 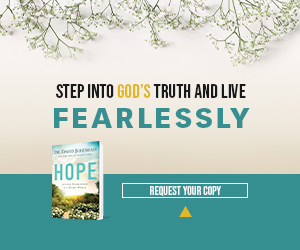 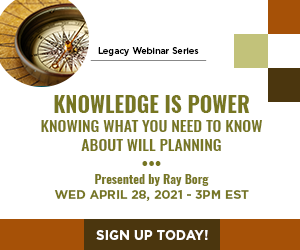 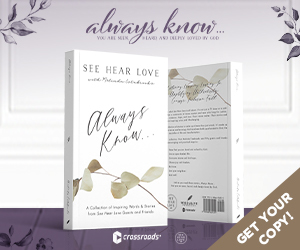