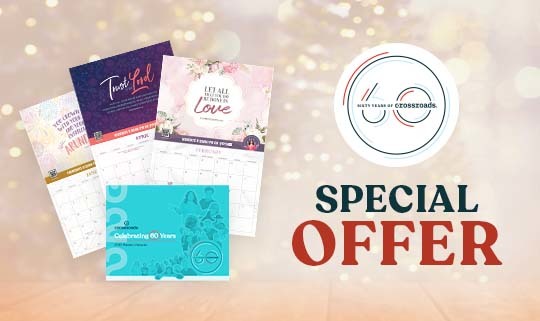 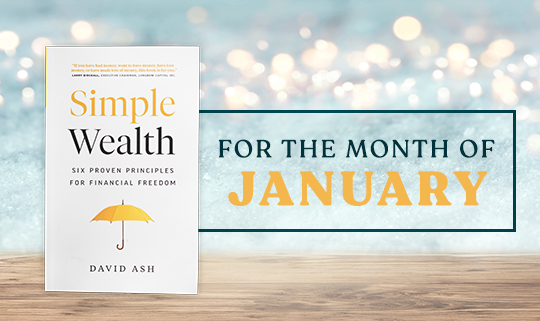 Barry Chalifoux (Born June 9th 1994) Raised in Slave Lake, Alberta has a lived a life of inspiring youth and young adults around the world. Barry Chalifoux coming from Aboriginal decent, has been a key factor in inspiring countless aboriginal and non-aboriginal teens in Canada, the United States, and other parts of the world.

Barry has been involved in various speaking engagements with various youth conferences, churches, and social groups such as Youth Camps, and Conferences in Canada, the United States, Africa, India, and Mexico. One of his primary focuses, is to combat teen and young adult suicide, to better youth's perspective on life through his story of survival in home based types of abuse. When Barry was only 9 Years old he took his PlayStation cords and attempted suicide. He felt at the time his life was not worth living. This was due to the home life situation. His biological father left when he was a child, and his mother was involved in drugs and alcohol. Barry faced many forms of abuse and was exposed to domestic violence regularly.

One key factor in his survival and healing was the fact that he met Jesus Christ at the age of 5 at Camp Living Water. Although his suicide attempt had happened, it was Jesus that helped him see life was worth living. It wasn't long and he went to live with his grandmother who was a devout Christian. With his grandmothers support Barry began hosting children's bible studies and youth nights in her living room at the age of 11. Children and young teens would come from his neighbourhood and he would teach them about Jesus Christ. Many of these kids lived in similar situations, and were calling out for help. Barry would go around rake leaves in people's yards, shovel snow in the driveways to make money. He would then buy bibles and give them out to the kids during the kids club he started. Barry also continued to be involved in Camp Living Water, from a regular camper to camp counsellor to which he is now is the Teen Camp Director. Working with troubled youth, and showing them the love of God has always been a key focus in his life. 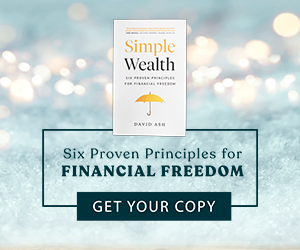