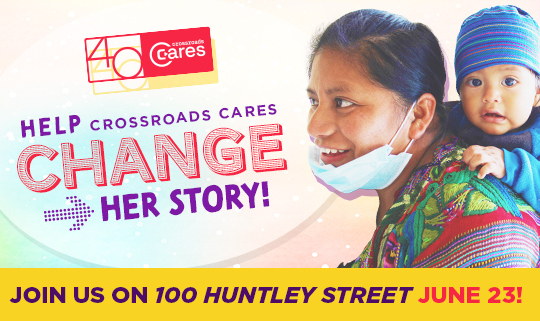 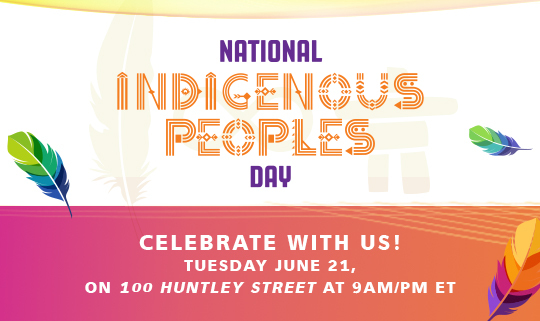 Jaya JeevanJaya was born into a Hindu family in India and she was raised as a Hindu. She went to a Catholic school where they had one class about religion. She really didn't know anything about religion but she found a Bible in her desk and read it secretly without her family's knowledge. She often prayed to Jesus, and Jesus was her best friend. When her family found out that she was reading the Bible her older brother threw it out of the house. Jaya later married a Hindu man and was married in the Hindu tradition, but without her in laws knowledge or consent. She chose her husband over God and her relationship with Jesus. Jaya and her husband eventually moved to Texas. She had a good job and a beautiful young daughter, but she was very depressed to the point of being suicidal. She tried everything to break free from depression. It was so bad that she couldn't sleep at all. Suddenly she was forced to go back to India to solve her work visa issues. Leaving her husband and daughter and go back to India was a terrible experience and she couldn't stop crying. While in India, a friend recommended that she meet a lady named Deepa Srinivas who could pray for her. Jaya went to hear Deepa speak. Her message that day from the Bible was about returning to Jesus…you will want to watch so you can hear what happened as Jaya listened to, and received, this message of truth!